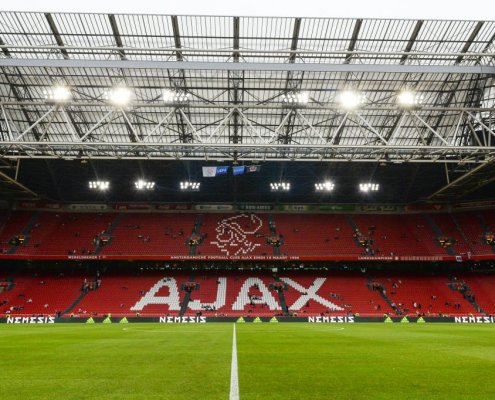 The AFC Ajax is one of the three main football clubs in the Netherlands, leading the list of Eredivisie winners with 33 championships and 24 sub-championships. Internationally, he won the European Champions Cup three consecutive years from 1971 to 1973 and then for the fourth time in 1995, and triumphed in the Intercontinental Cup of 1972 and 1995.